There are many cases where people have been charged with an offence. This can be a very stressful process. Often in those cases many are not aware of the process and generally plead ‘guilty’, representing themselves, to save money and to make the issue “go away” as quick as possible. As a result, they may be convicted of the offence in Court which could have some serious repercussions on future employment and even travel.

There is a multitude of criminal offences in NSW, and it is very likely many of us have committed a crime at some point in our lives. These offences can take many forms and are sometimes minor, such as a parking or speeding ticket, or more serious such as drug offences and even rape and murder.

Not all offences are classified as ‘criminal’ and will lead to a criminal record.

Your criminal record includes a list of all serious traffic offences and other offences that you have been found guilty and convicted of in court.

Minor offences, such as uttering offensive language in public, or entering a public fountain, are summary offences that can give you a criminal record.

In NSW, criminal and traffic records are separate.

Is a criminal record for life?

Offences will generally be on your record for the next ten years after the date of conviction.

Some exemptions to this apply, such as murder and other serious offences, which will never be spent, or where you have received a sentence of imprisonment of more than 6 months.

Apart from the exception, you will be considered to have a ‘clean record’ after 10 years of not offending.

A person of generally good character can maintain a clean criminal record by being awarded a ‘section 10’.

Getting a section 10 will mean that there is no criminal conviction, no fine and, in driving cases, no loss of licence. Receiving a section 10 requires a solicitor to make concise and strong arguments by a trained solicitor in your specific case.

Discrimination, according to law, generally occurs when a person is treated less favourably because of a particular characteristic.

If you have been charged with an offence, contact our trained solicitors to increase your chances of defending your charges or receiving a section 10 or simply just email us on info@aclawgroup.com.au. We can be contacted on our 24 hour line on 02 8678 0090 and have offices all around NSW, including Sydney CBD, Parramatta, Blacktown, Redfern and soon opening in Bankstown. 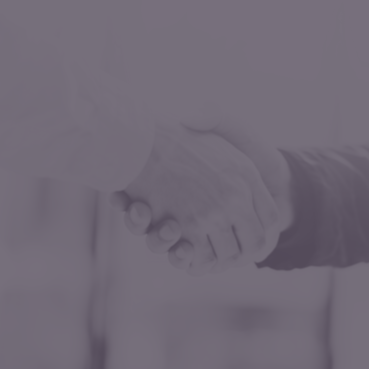 Steve at ACL was great, from start to finish. i would highly recommend this law group.

After a long and lengthy court proceedings, following every bit of advice from Joe. My partner Daniel not only was given a second chance at an ICO, he finished a 12month rehabilitation program and was able to truly change his life. We will forever be grateful for how Joe has helped out our family.

His ability to see the best in people and really work tirelessly to go above and beyond for his client. Is all the more reason why we will forever recommend him and his firms legal services to anyone who needs them ⭐⭐⭐⭐⭐ read less

Outstanding representation who go above and beyond for their clients. Highly recommended.

Don’t wait.
Get in touch now.